“You can not control, what you can not measure” – Tom Demarco

Different analytics tools allow you to monitor and understand the entire ecosystems. The collected information often contains answers to most of your questions. And it can cause even more questions.

Though Apple obviously doesn’t make ranking algorithm work public knowledge, but app developers have come to believe the current iteration works something like this:

As you can see, your app success depends strongly on what you app reviews bar chart looks like: “call me” sign or a gun. 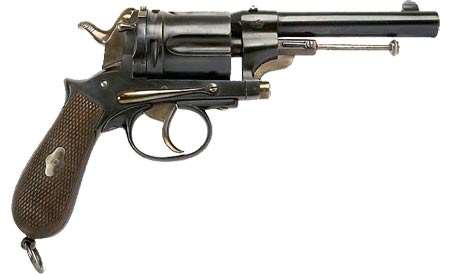 Naturally, most developers seek to have a revolver, but “call me” sign for the first time will be also ok 🙂

What happens if your gun becomes blurred and negative?

There are three curves on the timeline: average top rank, negative and positive reviews. Such a graph for any app provides MetricsCat.

As you can see on the graph the number of bad reviews jumped from almost 0 to over 4k for several days. Negative ratings exceeded positive 22 times. This triggered the largest drop in the app rank for 11 days over the past 3 months. It dropped in rankings from the 10th position to 21st.

Similar cases you can see on Moves rank anaysis :

What is Google Play Top 25

How to get a gun in your app reviews bar chart?

Since app reviews influence strongly on app store rankings, you app developers should do their best to get the best ratings and reviews from users, especially at the beginning of sales. And there are several advice on how to reduce the number of negative reviews or even avoid them at all:

One great way to address negative reviews in your support is to integrate Feedback SDK in your app. 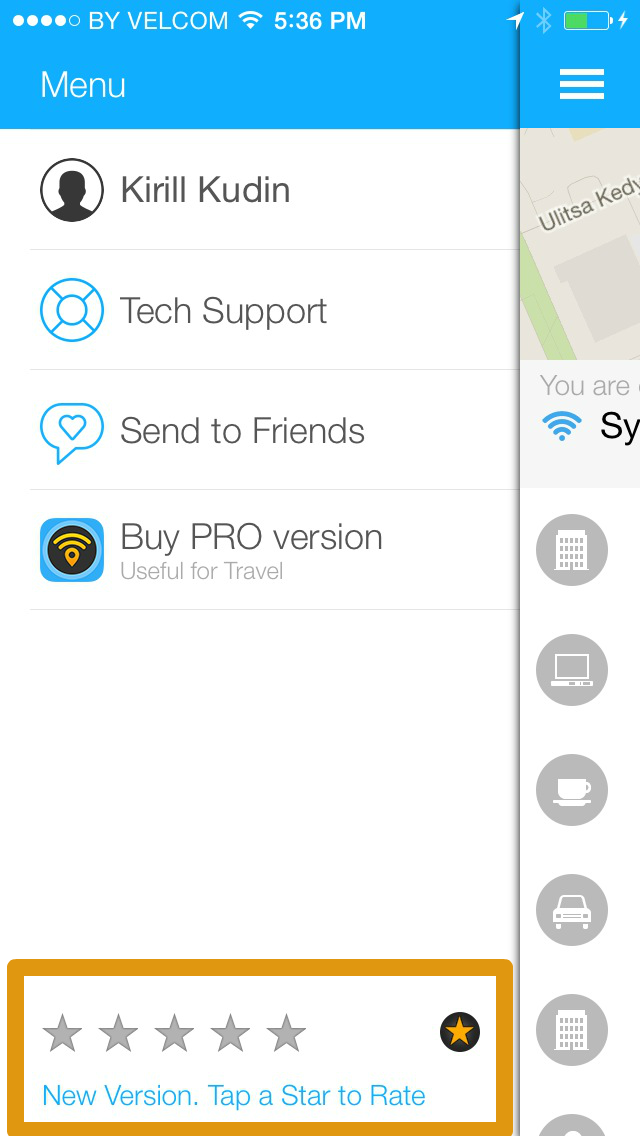 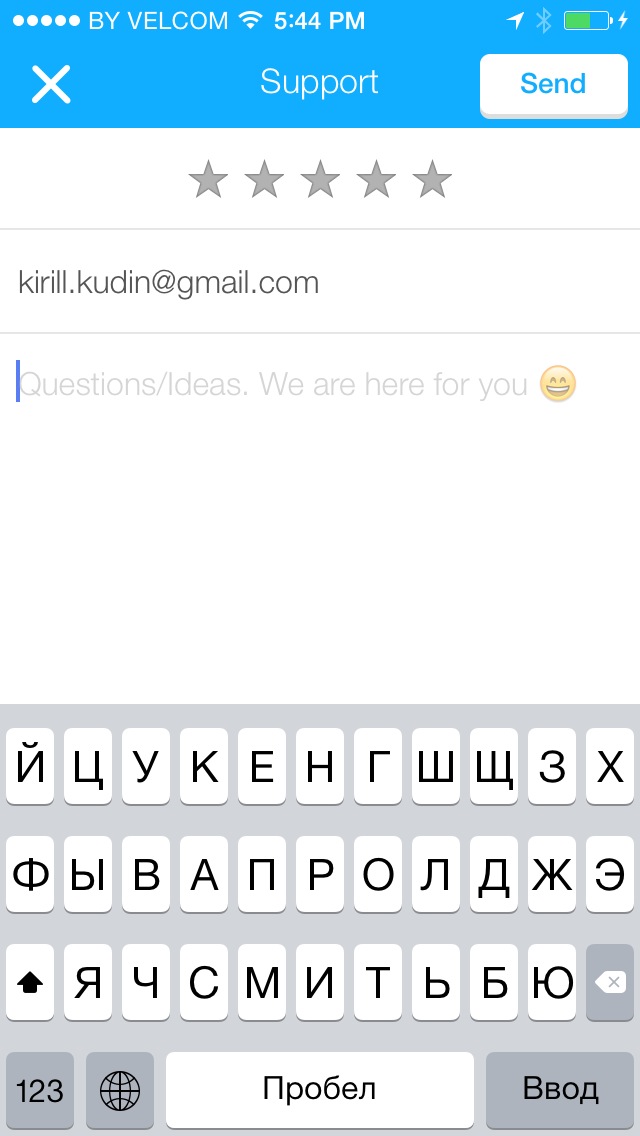 If user Rates the app 3 stars or less then SDK addresses his review to the support. So that only good reviews and high ratings get to the app store.

So, do great apps, motivate your users to leave good reviews and get guns!;)

See the presentation on SlideShare and don’t forget share it with your friends!

Looking forward to meet you in the next article!
Have a nice week.